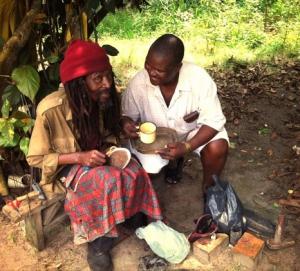 Beautiful reality. Brokeness is the requirement more than many others. Being smashed, ruined, at the end of one self, where God and only God can work.